Warning: sizeof(): Parameter must be an array or an object that implements Countable in /nfs/c02/h05/mnt/42557/domains/joelmathis.com/html/wp-content/plugins/wordpress-firewall/wordpress-firewall.php on line 245

Warning: sizeof(): Parameter must be an array or an object that implements Countable in /nfs/c02/h05/mnt/42557/domains/joelmathis.com/html/wp-content/plugins/wordpress-firewall/wordpress-firewall.php on line 245
 Biography | Joel Mathis Singer & Songwriter 1947-1999 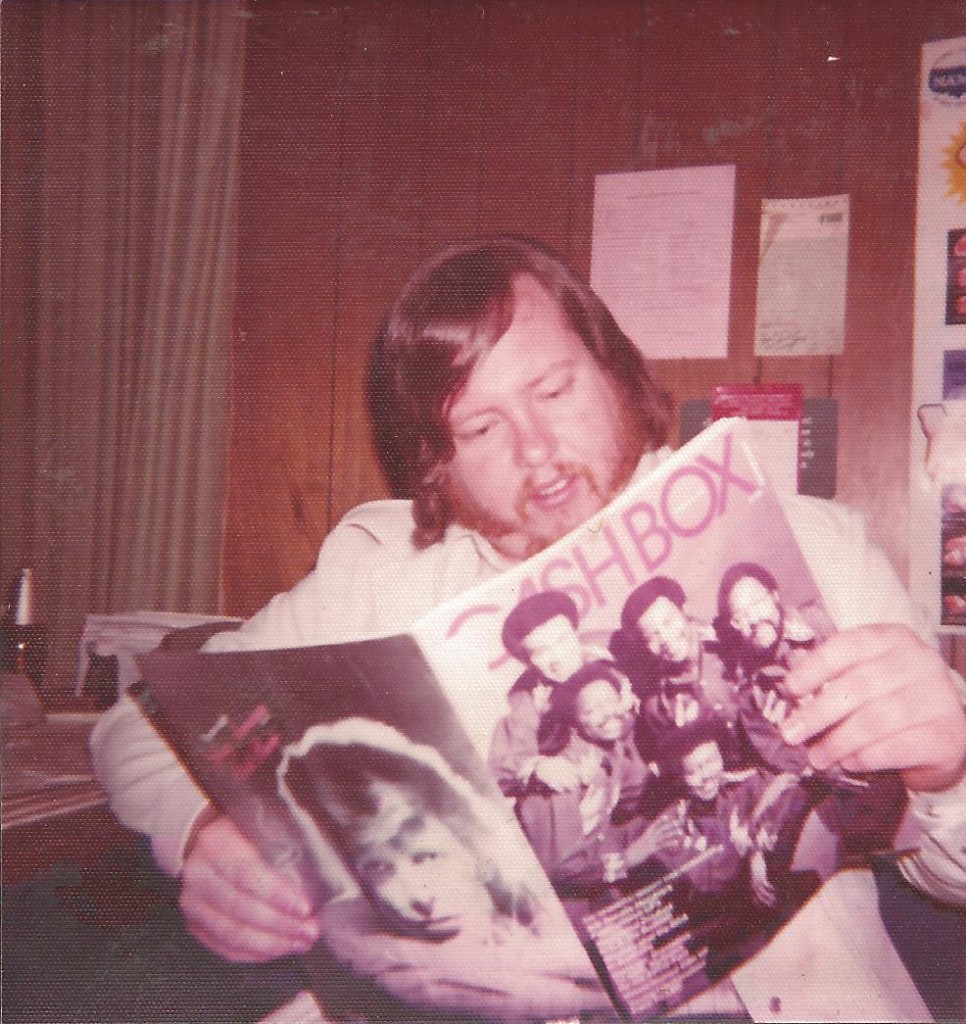 Once you heard JOEL MATHIS sing…you would just sit back and say to yourself, Wow, what a great voice. Joel Mathis could sing anything and just about did, from the time he was a member of the groups “The Fugitives” and “Ivy’s League” while attending High School to his band “Countryside” that he formed in the 1970’s and played with as the house band at the Ramada Inn In Valdosta Georgia for so many years.

Joel Emory Mathis was born in Lake City, Florida on August 5th 1947, the youngest of four children to Emory and Maye Mathis. His family moved to Valdosta, Georgia when he was five years old . After moving several times in the Valdosta area the family bought a twelve acre farm in Dasher, Georgia just south of Valdosta in 1964. Joel changed from the Valdosta City Schools to Lowndes High School as a sophomore, graduating in 1967, where he was voted “Most Talented” by his classmates his senior year.

Joel and the former Joan Cothron were married on August 4th, 1968.A daughter, Joni Renee Mathis, was born on January 17th, 1970. Joni is now married to Jamie Ford and they are blessed with three children, “Chase”, “Trevor” and “Joel Mathis Ford”.

Joel’s first Nashville, Tennessee recording session was on March 8th 1973. The four songs were, “Ann”, Glasses Of Beer”, “The Deep End”, and “Darkness Hides The Sin”.
Signing with Chart Records later that same year, his first release “ANN” b/w “GLASSES OF BEER” went to #89 in Billboard’s Top 100 the week of 06-22-1974. His 2nd Chart release “FRIDAY WE’LL BE BACK IN LOVE AGAIN” b/w ‘THE DEEP END” went to #88 in Record World the week of 02-08-1975 and #88 in Cashbox the week of 03-01-1975. Joel’s 3rd national release came on a new label “Soundwaves” in 1978, “THE FARMER’S SONG” b/w “DIRT FARMING MAN”. Both songs were in the national charts in Billboard, but due to split airplay it was in the top 100 only one week only getting to #92. It was released because Jimmy Carter, a peanut farmer, happened to be President at the time and there were farm protests all around the country because of federal agriculture policies.

In 1976 “Jack Blanchard and Misty Morgan” were traveling down I-75 stopping in Valdosta to get their Motor Home serviced. Jack called WJEM, a local country music radio station to promote his songs, remember ”Tennessee Birdwalk”, a number one song for the talented duo. After talking to disc jockey “Gary Monroe”, Jack and Misty were invited over to Monroe’s home to have dinner, along with Joel Mathis and his wife Joan.
Well one thing led to another and before you know it, we were in Nashville with Joel recording three of Jack Blanchard’s songs with Jack’s wife and singing partner Misty Morgan providing background harmony.
That session produced “Time Machine”, “Our Room” and “Little Orphan Annie” all composed by Jack Blanchard, and “Houston On My Mind” written by Joel.

Joel has performed with many well known names in country music including Hank Williams Jr, Freddie Hart, Mel Tillis and others. For a year in the mid 70’s Joel fronted for Brenda Pepper (Playboy Records) traveling throughout the southeast. Joel also has appeared on the Louisiana Hayride, Stevensville Opera, Texas and Toys for Tots in Memphis.

Joel has had thirteen singles (45rpm) released and an album (33rpm) “Running After Rainbows. A CD was released in February 2005 featuring ten of his best recordings.


Warning: count(): Parameter must be an array or an object that implements Countable in /nfs/c02/h05/mnt/42557/domains/joelmathis.com/html/wp-includes/class-wp-comment-query.php on line 399